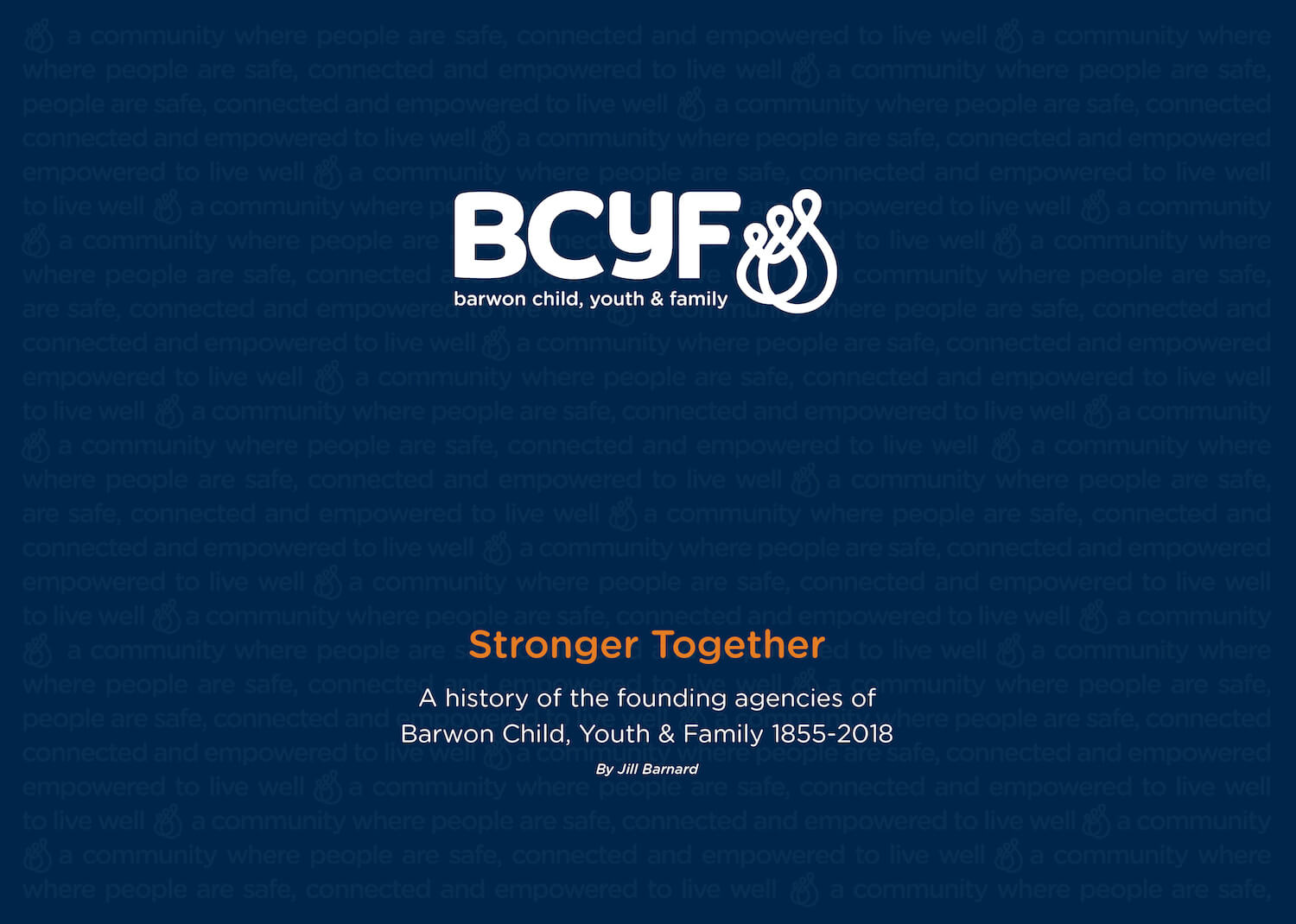 We celebrated 2018 Foster Care Week by launching a new book ‘Stronger Together: A History of Barwon Child, Youth & Family 1855-2018’ at a special event on Thursday 13 September.

Mr Sandy Morrison, BCYF Chief Executive, said the launch of the book captures BCYF’s rich history of supporting children, young people and their families in the Geelong community for more than 160 years. “I am extremely proud to share the inspiring story of BCYF in our new book ‘Stronger Together.’ Although BCYF formed in 2015, following the merger of our three founding agencies, Glastonbury Community Services, Barwon Youth and Time for Youth, our origins date back to 1855 with the establishment of the first orphanage in Geelong to care for local vulnerable children and young people.”

The Geelong Orphan Asylum was formed by members of the community, led by the Mayor of the time, all of whom were concerned about the many deserted and orphaned children. As time passed, the orphanage later became Glastonbury Community Services, an organisation devoted to supporting children and young people who are unable to live at home.

Mr Morrison said launching the book during Foster Care Week, at the site of what was once the Belmont orphanage opened in 1933, was in keeping with BCYF’s continued commitment to its history and foundations.

“While the model of care has evolved and changed throughout our history, BCYF is still one of the longest established local organisations providing children with a safe and loving home through our Foster Care program, which remains at the core of our services.”

The book also follows the story from the 1980s when our two founding youth agencies were established to address the needs of youth, through to today where BCYF is now a key provider of Youth Services in Geelong.

“In the 1980s our other two founding agencies, Barwon Youth and Time for Youth, were established in response to concerns from community members about the increase of youth unemployment and homelessness across Geelong. Similarly to Glastonbury, we’ve also continued to honour the legacy of these two organisations, with BCYF today leading a range of services across the region addressing youth homelessness and school disengagement for adolescents.” Mr Morrison said.

Written and compiled by Jill Barnard from Living Histories, ‘Stronger Together’ is the result of months of research which included many personal interviews with clients, staff and key individuals from each of the three founding agencies. Among those interviewed was Christine Couzens Member for Geelong, who Mr Morrison said has had a long time connection to BCYF and officially launched the book.

“We were thrilled that ‘Stronger Together’ was officially launched by Christine Couzens who was part of the Barwon Regional Housing Council that helped establish Time for Youth in 1988 and following which she worked at City Limits, one of our youth crisis accommodation facilities for over 20 years.”

Christine Couzens Member for Geelong said, “This history celebrates the work of all the staff at the agencies that later became BCYF. This history pays homage to 163 years of family services in Geelong supporting those in our community, and the significant impact those workers had on people’s lives.”

Copies of the book are now available for $25 from the BCYF office located at 222 Malop Street, with proceeds going back to support BCYF services.

About the book: In 1855 concerned Geelong citizens responded to the plight of deserted and orphaned children in their midst by establishing the Geelong Orphan Asylum. They laid the foundations for a tradition of caring for the marginalised children and young people in the Barwon region. While the methods of caring for vulnerable children evolved over time and the orphanage gave way to Glastonbury Community Services, other agencies sprang up to meet emerging needs of Geelong’s young people in the 1980s and 1990s. This book tells the story of the development of the three agencies — Glastonbury Community Services, Barwon Youth and Time for Youth — which harnessed their strengths to come together as a reinvigorated community agency — Barwon Child Youth & Family (BCYF) — to better serve the Geelong community in 2015. 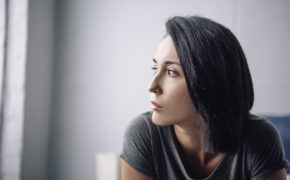 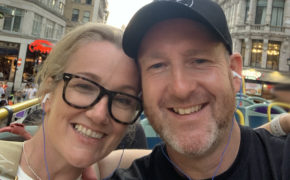