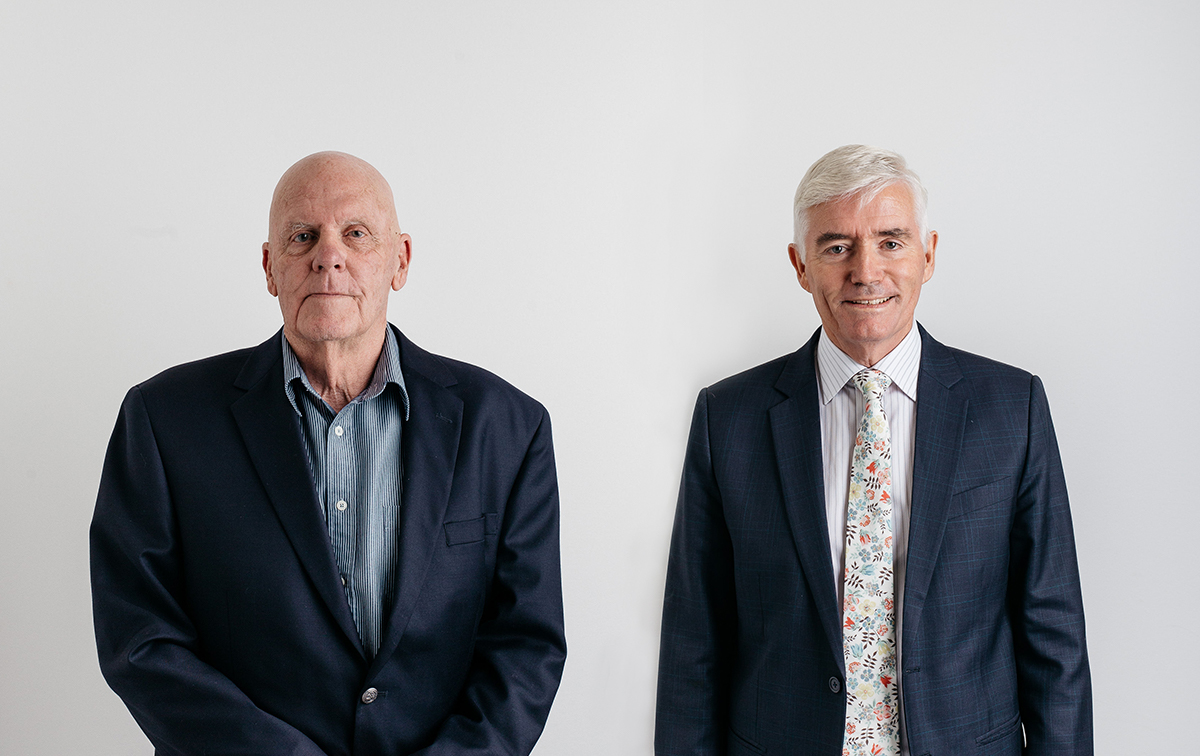 BCYF will farewell its’ foundational Board Directors members Jim Rutherford and John Frame, who have decided to step away from their Board Director roles with us.

This comes after many years of service and most notably, their respective Board Chair roles with Time for Youth and Glastonbury Community Services, and their leadership which supported the formation of BCYF in July 2015.

John served as a Board Director and Chair to Glastonbury Community Services from 2012 to 2015, and was the inaugural Board Chair of BCYF from 2015-2019. In 2019, John was also acknowledged with a BCYF Life Fellowship.

BCYF thanks both Jim and John for their significant contributions to BCYF and the community it serves. Their expertise, leadership and influence has helped develop and establish BCYF as the organisation it is today.
Beyond being a driving influence of the merger and establishment of BCYF, both Jim and John have served with commitment, strength and integrity.

BCYF, and indeed the Geelong and Barwon communities, have benefited greatly from the sustained contributions that both Jim and John have made over an extended period. We thank them and wish them both well with the next chapters in their lives. 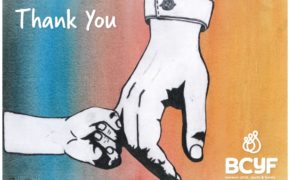 Foster care changes lives in more ways than one 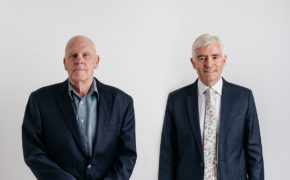 Farewell to foundational board members 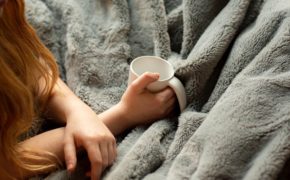 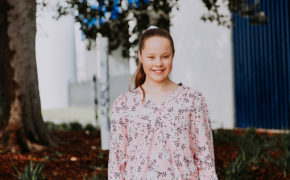