The Geelong Project – Interim Report was released today and has revealed it is producing unprecedented results in preventing ‘at-risk’ young students from becoming homeless, disengaging in their education and leaving school early.

This has been as a result of the introduction of a collaborative early intervention approach. 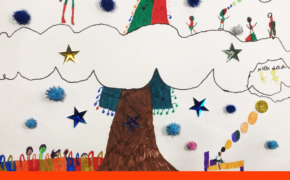 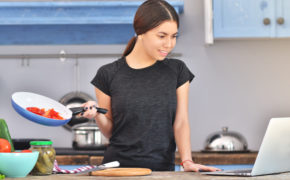 Feed Me Right program hits the spot for young people 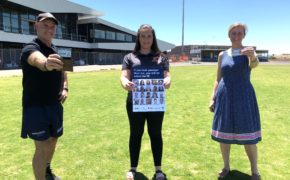 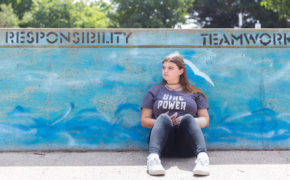