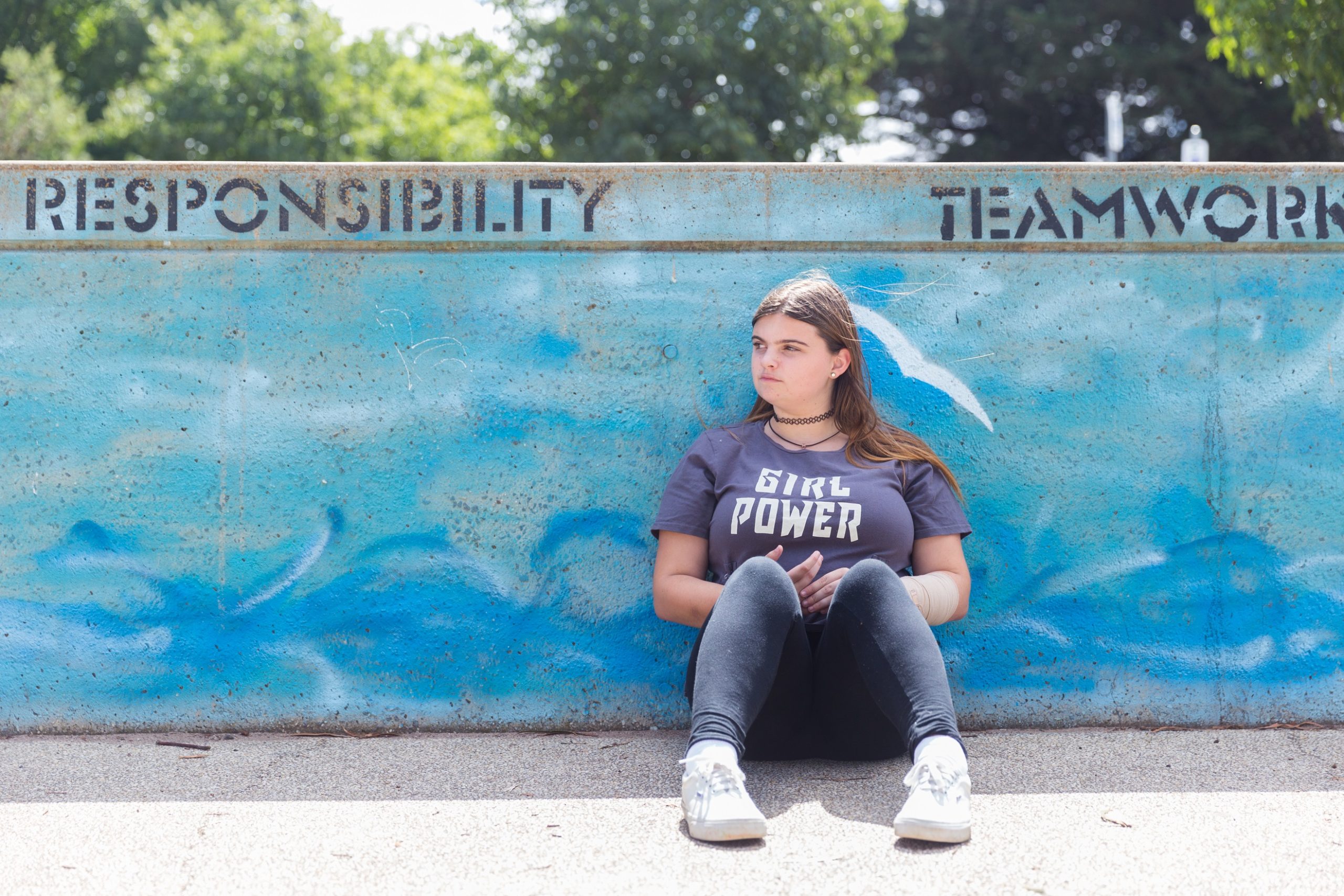 BCYF provided a comprehensive submission to this inquiry, highlighting the importance of early intervention to reduce homelessness.

The Geelong Project aims to prevent homelessness by keeping young people engaged and connected at home, in school, and to their community.

The organisation’s submission focused on the results from The Geelong Project in the initial three pilot schools, which saw the reduction of homeless school aged young people in Geelong by 40 per cent, and the reduction of early school leaving by at risk students by 20 per cent.
“The Geelong Project uses the Community of Schools and Services (COSS) model, where schools and community services identify students and families that may benefit from support, and work together to support the students and families in their home and in their schools, and address issues that could lead to school disengagement and homelessness,” Max Broadley, BCYF Executive Director Client Services said.

“As the report highlighted, family violence particularly for women, is a leading cause of homelessness. Last year, 58 per cent of the young people we supported through the Geelong Project were female. We also know that currently 66 per cent of our BAYSA Transitional Housing Management residents are female.

“BCYF supports the committee’s recommendations that wherever possible and appropriate, victims and their children should be supported to stay in their home.”

The COSS Model is being adopted in the US, Canada, Wales and other Australian. The Geelong Project collective, including BCYF, has provided support and information to other areas interested in adopting the COSS model.

The Victorian Government will provide a response to the report within six months. 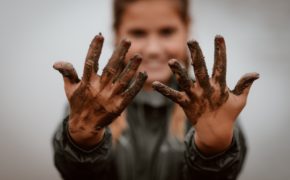 Hands-on fun with free online resources for the whole family 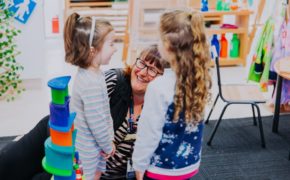 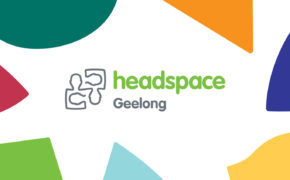 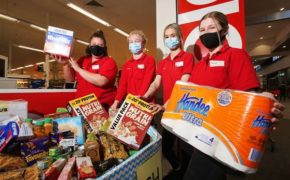 BCYF and Coles join forces to support the local community